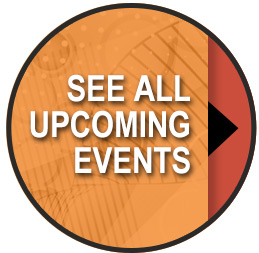 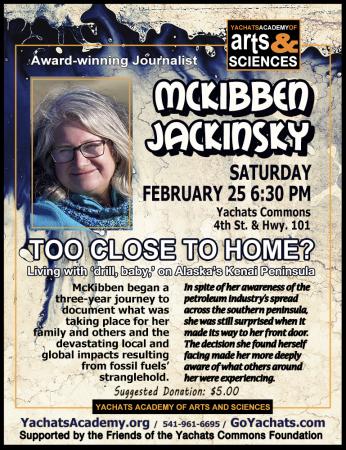 Too Close to Home? Living with 'drill, baby, drill' on Alaska's Kenai Peninsula

McKibben Jackinskyâ€™s Russian-Alutiiq great-great-great-grandparents were among the founders of Ninilchik village on the Cook Inlet side of the Kenai Peninsula. McKibben spent her childhood there, surrounded by family and enjoying a life closely aligned to the rhythms of the natural world.

In 1999, after more than a decade working in Alaskaâ€™s oil industry, McKibben began what would be a 15-year career as a journalist, writing about her home state, the people who live there and the events shaping their lives. Her stories and photographs have been published in newspapers, magazines and journals both in and out of Alaska, and have received numerous awards from the Alaska Press Club.

In 2013 the petroleum industry found its way to her front door when she and her daughters received a lease offer from a Texas-based oil and gas company wanting access to the three-acre piece of land on which she had built her home.

In her book Too Close to Home? Living with â€˜drill, baby,â€™ on Alaskaâ€™s Kenai Peninsula, published by Hardscratch Press, McKibben weaves together her familyâ€™s response to that offer, myriad responses of other peninsula residents, and the staggering costs to people and the planet of a fossil fuel-dependency.

McKibben and her husband Sandy spend their winters in Waldport, Oregon, and their summers in Homer and Ninilchik, Alaska.